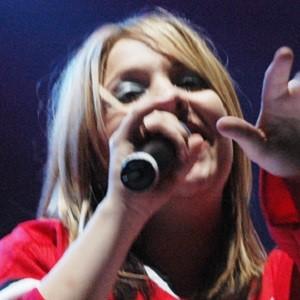 Singer who gained national fame after becoming a top ten finalist on the fourth season of American Idol. Her debut studio album, Rebound, was released in 2011.

She was born in Tampa, Florida and appeared on Star Search prior to American Idol.

After being charged with drug possession in 2007, she appeared on VH1's rehab reality show Celebrity Rehab with Dr. Drew.

She has children named Kayden and Sebastian.

She and Nadia Turner both competed on the fourth season of American Idol.

Jessica Sierra Is A Member Of