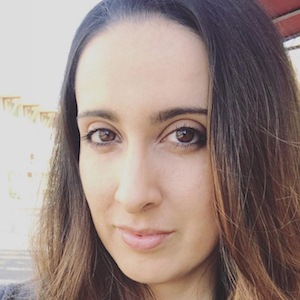 Comedy content creator and actress who is best recognized for sharing content on the LIKEE application. Her short form videos have gone on to amass more than 270,000 fans on the platform.

She began her digital media career by creating content on the now defunct Vine app. She also has experience performing in musical theatre.

She has a YouTube channel also under the name Jessica MayMay where she posts vlogs and short form media content.

She often appeared in videos with her husband Lupe Huerta.

She appeared alongside Nick Kroll in an episode of the The Kroll Show.

JessicaMayMay Is A Member Of