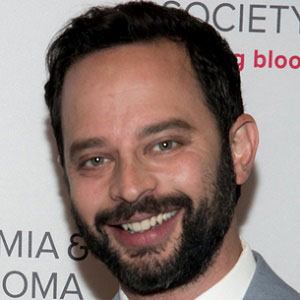 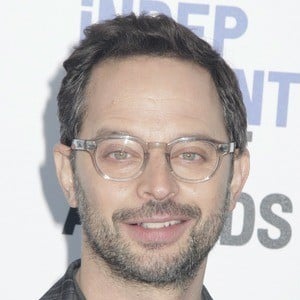 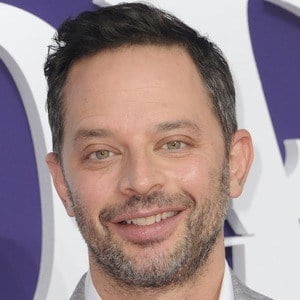 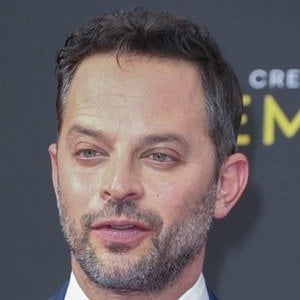 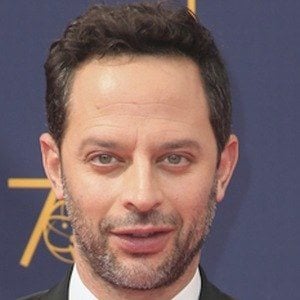 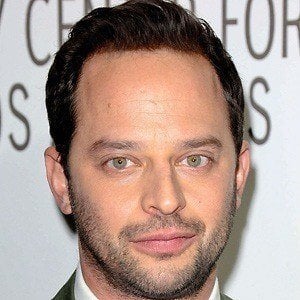 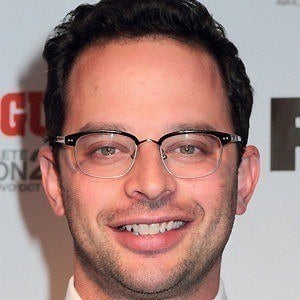 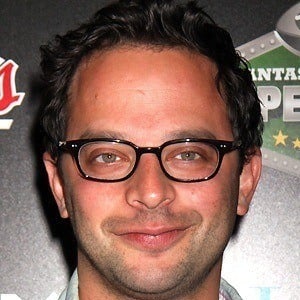 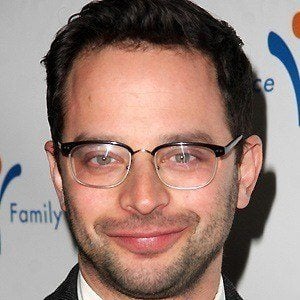 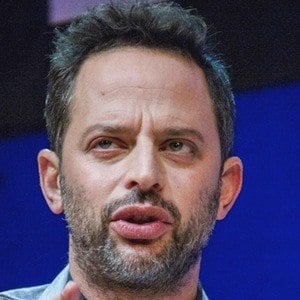 Comedic actor known for his supporting role on FX's fantasy football based comedy The League and his own sketch comedy show on Comedy Central, Kroll Show. He had a recurring role on Cartoon Network's Adult Swim series Children's Hospital.

He attended Georgetown University before pursuing acting, writing, and comedy.

He he is the voice of Stu on the animated HBO show The Life and Times of Tim and voiced the Douche in Sausage Party.

He is the son of Jules B. Kroll who is the founder the consulting firm Kroll Inc. He has sisters named Vanessa and Dana. In 2020, he married Lily Kwong and they welcomed their first child together, a son, on January 21, 2021. He previously dated Amy Poehler from 2013 to 2015.

He was a contributing writer for Chappelle's Show starring comedian Dave Chappelle.