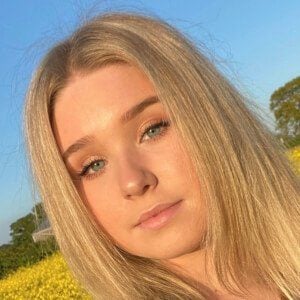 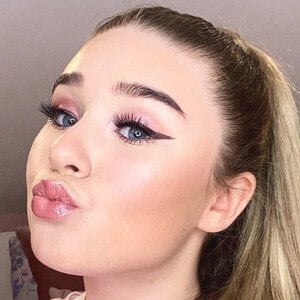 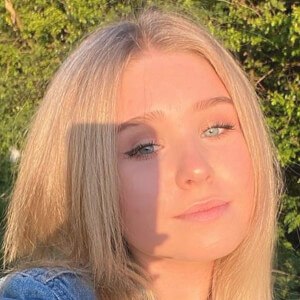 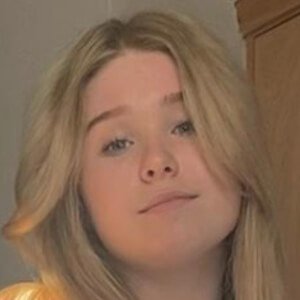 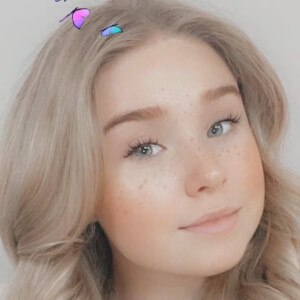 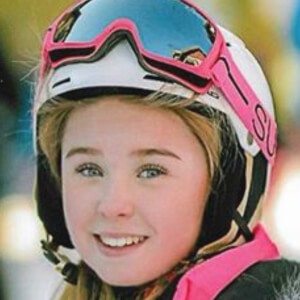 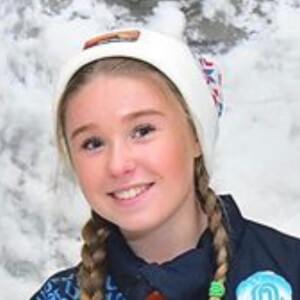 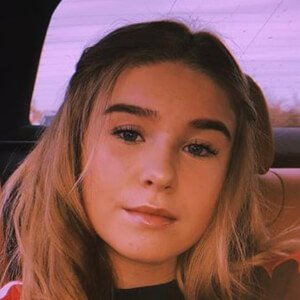 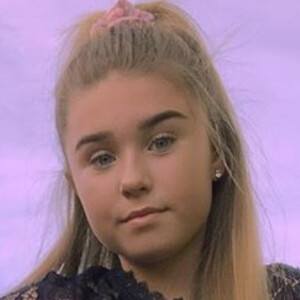 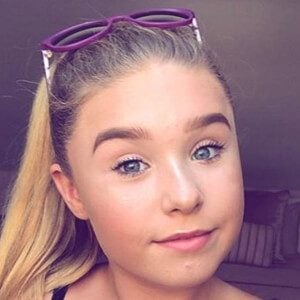 Content creator on YouTube with a passion for beauty and fashion who also vlogs about her travels and everyday life for her more than 390,000 subscribers. She went viral with a video called "Doughnut bun tutorial," which has been viewed more than 75 million times.

While her viral "Doughnut bun tutorial" was her second video ever, she published a debut video called "How to do a ballet bun" in April of 2015.

She has trained in a number of different forms of dance. In 2018, she was nominated for a local award commemorating Ireland's young entrepreneurs.

She featured her sister Sarah in a video called "Doing my sisters Makeup !!!!+ Funny Bloopers." She also has an older brother named Sam.

She met both Rachel and Colleen Ballinger in August of 2016.

Jessie.beauty.x Is A Member Of