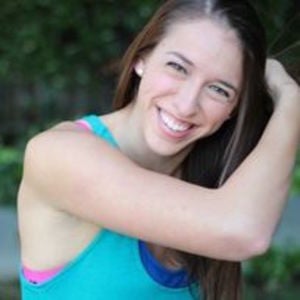 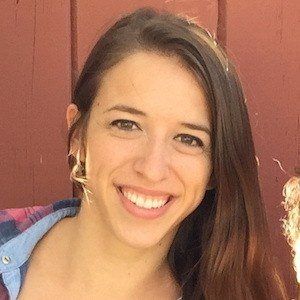 YouTube sensation known for her self-titled channel, where she posts bi-weekly comedy videos about whatever is on her mind.

She first set up her YouTube account under the name NOVAQUA on September 25, 2006; she didn't upload her first video until June 5, 2007.

She has accumulated over 2.7 million subscribers and growing since her channel's inception.

Her sister is YouTube phenomenon Colleen Ballinger. She also has two brothers named Christopher and Trent. In 2021, she revealed that she's gay. She tweeted about her girlfriend in February 2021.

She posted a "No Thumbs Challenge" video with JoshuaDTV in February of 2015.

Rachel Ballinger Is A Member Of