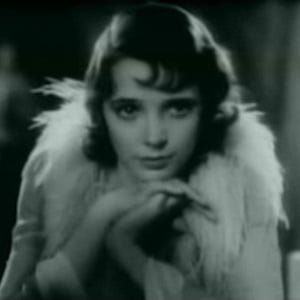 British actress, singer, and dancer who appeared in numerous London theatre productions, including This Year of Grace, Wake Up and Dream, London Calling!, and Ever Green.

She made her on-screen debut in a silent film entitled The Beloved Vagabond. Several years earlier, she had appeared as a child in a London theatrical production called Bluebell in Fairyland.

In 1970, she was honored with an Order of the British Empire designation.

She performed in a London production of Ever Green, a musical featuring music by Richard Rodgers.

Jessie Matthews Is A Member Of