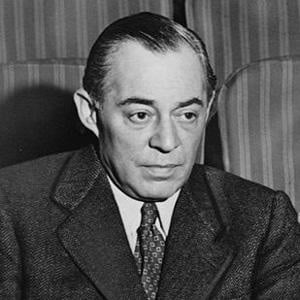 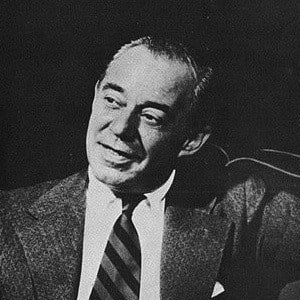 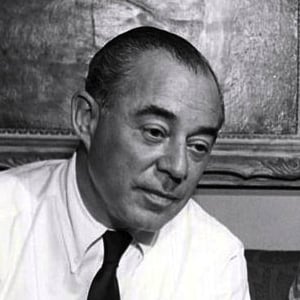 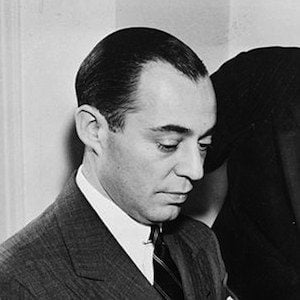 Broadway composer with Oscar Hammerstein II and Lorenz Hart. He composed over 900 songs and 43 musicals, including "Oklahoma!," "The King and I," "The Sound of Music," and many other immortal classics.

He spent his formative summer years at Camp Wigwam, which proved to be a breeding ground for his considerable compositional talents. He served as musical director for Lew Fields and also accompanied Nora Bayes and Fred Allen.

He was born into the upper-class German Jewish family of Dr. William Abrahams Rodgers, a respected physician. He married Dorothy Rodgers in 1940, and they had two children together.

He and Marvin Hamlisch both received Emmy, Oscar, Tony, and Grammy Awards, as well as the Pulitzer Prize. However, he was the first to attain an EGOT: an Emmy, Grammy, Oscar, and Tony.

Richard Rodgers Is A Member Of