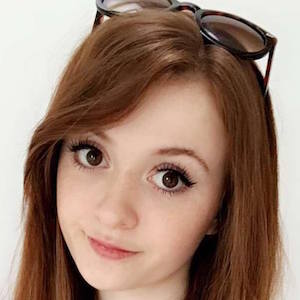 YouTube gamer who was known for her Jessikii channel. She gained popularity there for her frequent Sims gameplay walkthroughs and tutorial videos. She deleted the channel in 2016.

She amassed more than 3,000 total subscribers to her YouTube channel. One of her most popular videos, "The Sims4: Create a Sim - Princess Serenity (Sailor Moon)," earned more than 5,000 total views.

She was born and raised in Ohio. Her birth name is Paden.

She and fellow YouTuber Kawaii both became known for their Sims gameplay videos.

Jessikii Is A Member Of