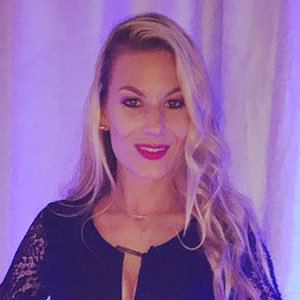 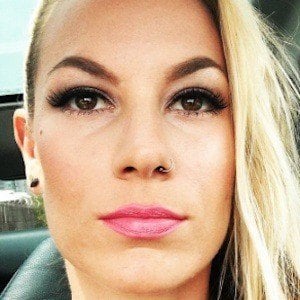 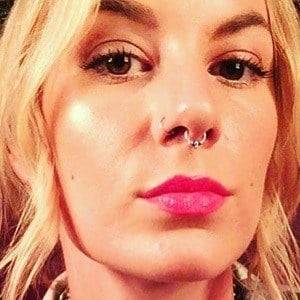 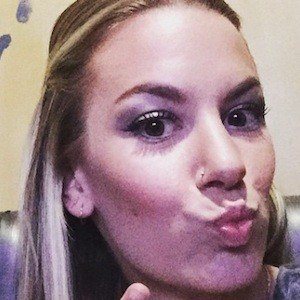 Famous for her work on the MTV comedy series Girl Code, she is also recognized for her appearances on Bethenny, Chelsea Lately, and Failosophy. In addition, she launched the Sharp Tongue comedy podcast and toured to numerous comedy venues and festivals.

She began her career as a stand-up comic at a Cambridge, Massachusetts venue called ImprovBoston and went on to perform at New York's Broadway Comedy Club.

Extremely popular on social media, she has earned over 230,000 Twitter followers.

Born and raised in Syracuse, New York, she later lived and worked in both Boston, Massachusetts and New York, New York.

She and her Girl Code castmate Carly Aquilino developed a close friendship and formed a touring comedy act.

Jessimae Peluso Is A Member Of