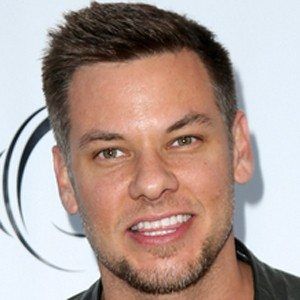 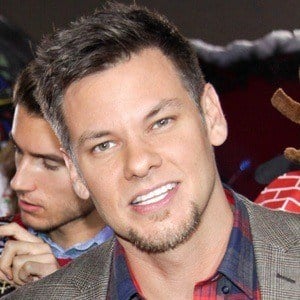 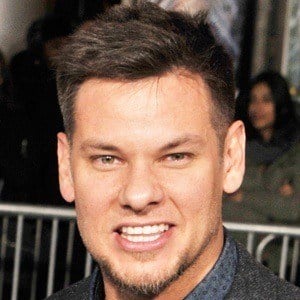 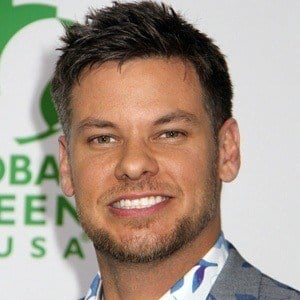 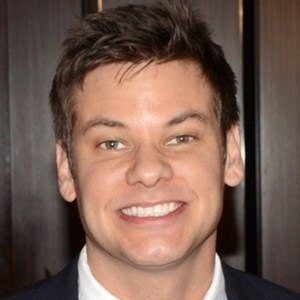 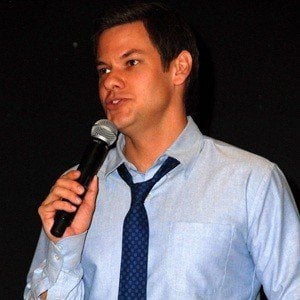 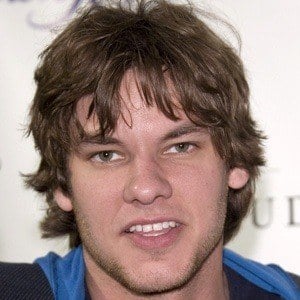 Standup comedian and television host who rose to fame on season four of NBC's Last Comic Standing, winning the title of Last Comic Downloaded. He was featured in Comedy Central's Reality Bites Back. He's also known as the creator of the term "crank texting," which was featured on CollegeHumor.

He was born in Covington, Louisana, to parents Gina Capitani and Roland von Kurnatowski Sr.

He appeared in Comedy Central's Reality Bites Back alongside comedian Amy Schumer.

Theo Von Is A Member Of