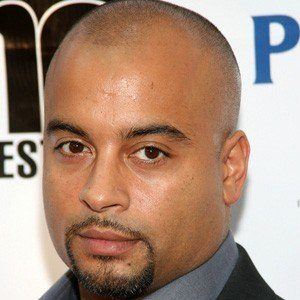 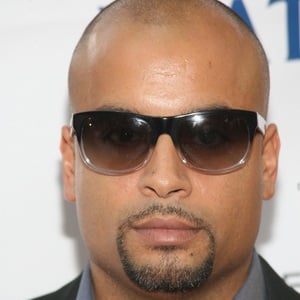 Dominican Republic actor and director of films and music videos who has worked with many musicians including 50 Cent, Chris Brown, and Lloyd Banks.

He directed his first student film on Super 8 and interned as an associate producer on the set of Darnell Martin's I Like it Like That.

He has acted in television series such as Law & Order and Brooklyn South.

He grew up in the Dominican Republic with his family.

Jessy Terrero Is A Member Of