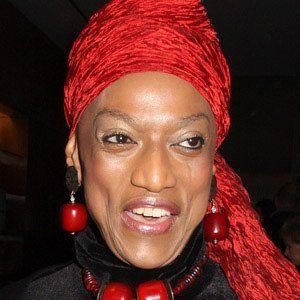 American opera singer best known for her roles in the operas of Richard Wagner, such as Lohengrin, Tannhäuser and Tristan and Isolde.

She was singing in the Mount Calvary Baptist Church by age four.

She received a Grammy for Lifetime Achievement in 2006.

Her father was an insurance salesman, and her mother was a schoolteacher.

In 1980, she played the title role in the Richard Strauss opera Ariadne auf Naxos.

Jessye Norman Is A Member Of