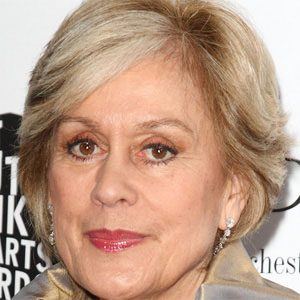 New Zealand soprano singer who sang with the Santa Fe Opera in The Marriage of Figaro and in the Leonard Bernstein version of West Side Story.

She was adopted by Maori parents and attended Saint Mary's College Auckland.

She performed in Arabella as the lead in 1977 with the Houston Grand Opera.

In 1986, she partnered with Jose Carreras, Luciano Pavarotti's fellow tenor, in the recording of the musical South Pacific.

Kiri Te Kanawa Is A Member Of