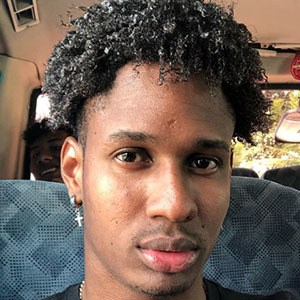 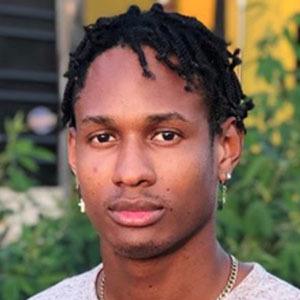 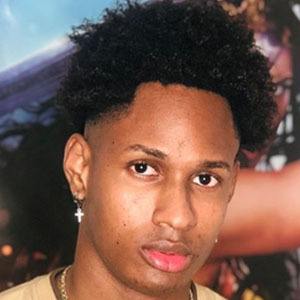 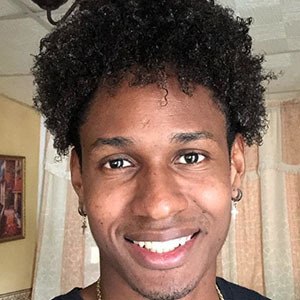 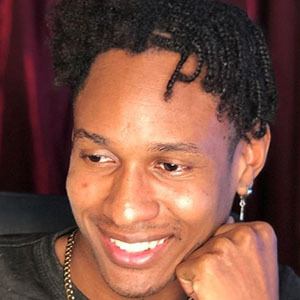 Panamanian content creator who became widely recognized for his comedic videos in which he warps the look of his face. He's acquired more than 4.1 million fans and over 79 million Likes on the TikTok app alone.

In May 2019, he uploaded his premiere YouTube clip titled Preguntas Y Respuestas.

He's been based in the country of Panama.

Elisama Méndez and Fred Lammie are two other social media celebrities who grew up in Panama.

Jesua Cunnigham Is A Member Of