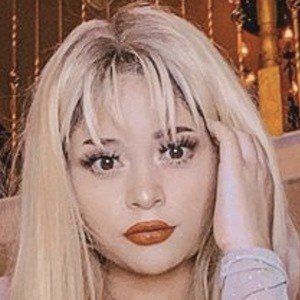 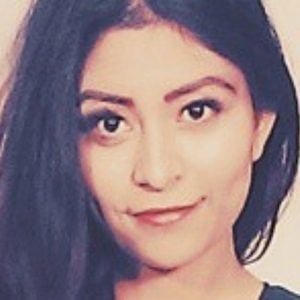 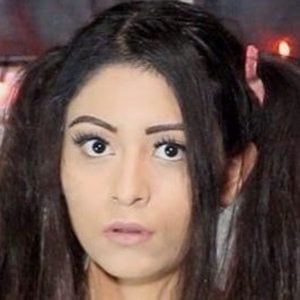 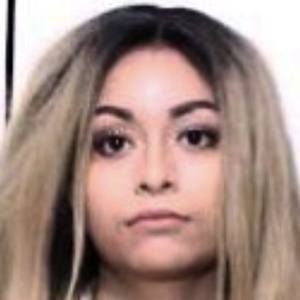 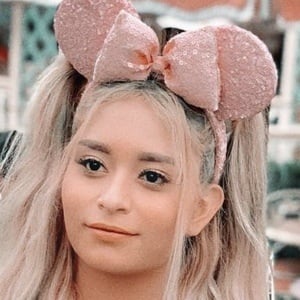 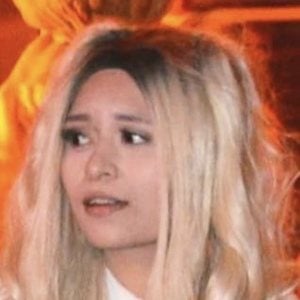 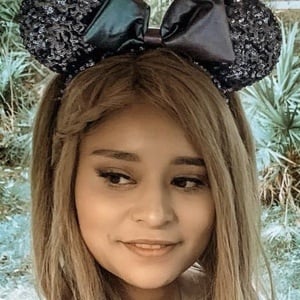 Gamer and cosplayer known as Inquisitor Master whose comedic gameplay commentaries for Yandere Simulator, Roblox, and a variety of other games have earned her upwards of 9 million subscribers. She has played Nintendo 64, Xbox 360, and Playstations 1 through 3.

Her first video game console was the Nintendo 64. She played classic games such as GoldenEye 007, Super Mario 64, and The Legend of Zelda growing up.

She got 3rd place in a school-hosted Halo tournament in 7th grade. She enjoys doing cosplay. She previously posted special effects makeup content on a channel called HOWiBecameTheJOKER.

Her real name is Alex Teran. She has a younger brother. She dated ZacharyZaxor.

InquisitorMaster Is A Member Of