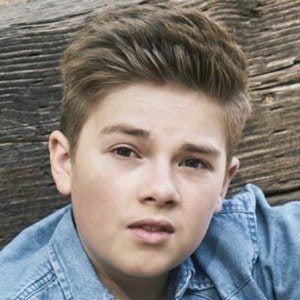 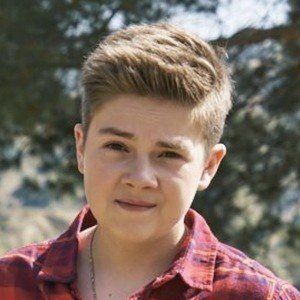 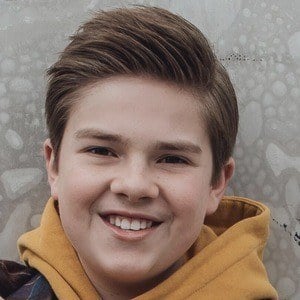 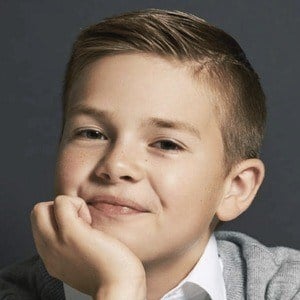 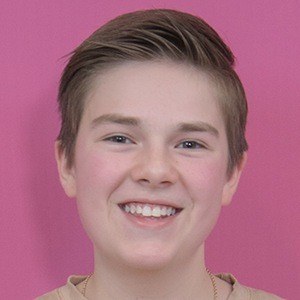 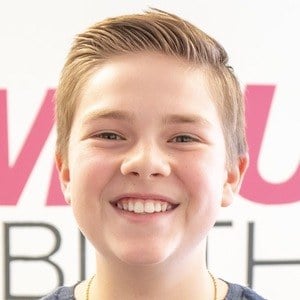 Series regular on the Nick Jr. animated series Bubble Guppies in the role of Nonny who also has his own web series entitled Jet's World. He has guest-starred in notable television series such as CSI, Grey's Anatomy, Austin and Ally, Jessie, and Hot in Cleveland. In 2018, he released the song "A Lot More Love."

He performed in numerous commercials and music videos before traveling out west to test his skills in Los Angeles, California.

He starred in the feature films Lukewarm, Devil's Knott, and The Return of the Little Rascals. He appeared in the 2015 movie Woodlawn and was cast in the Disney Channel original movie Adventures in Babysitting and in the Nickelodeon movie Legends of the Hidden Temple. In August 2019, he performed his song "This Is Your Moment" live at Famous Birthdays.

He lives with his parents, moving between their homes in Tennessee, Missouri, and California.

He was cast in the Clint Eastwood directed film American Sniper.