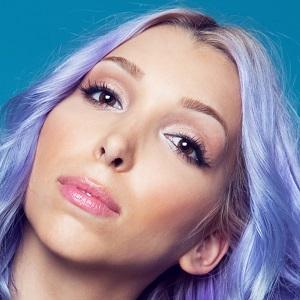 Singer, songwriter, stage and screen actress, and one half of the pop rock group Jewel & Blaire Restaneo. She appeared in such films as Easter Sunday and The Legend of Sasquatch.

She began winning singing and dancing competitions at the age of one and a half. At the age of three, she released her first single, "Where Do I Go?"

She performed in the national tour of Annie and in the Broadway production of Annie, Get Your Gun.

She and her sister and musical collaborator, Blaire, grew up in New York City and Los Angeles.

Jewel Restaneo Is A Member Of