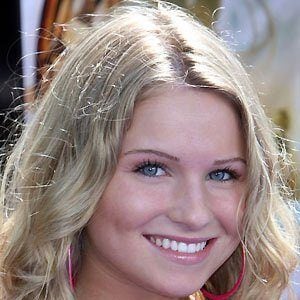 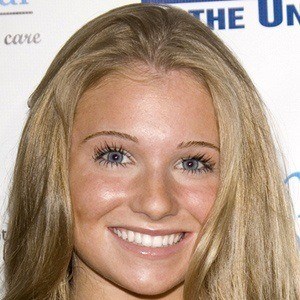 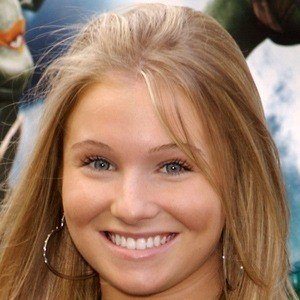 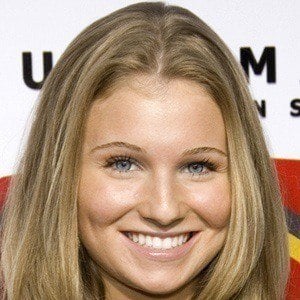 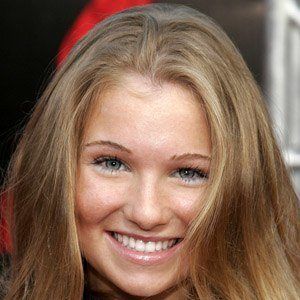 She had a role in the Broadway production of The Sound of Music when she was six.

She has four siblings: Jordan, Tyler, Michael, and Jennifer.

She appeared on an episode of Desperate Housewives with Teri Hatcher.

Ashley Rose Orr Is A Member Of