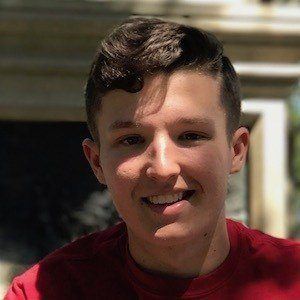 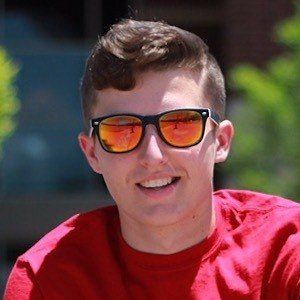 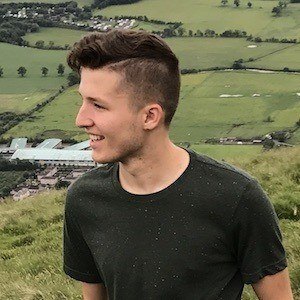 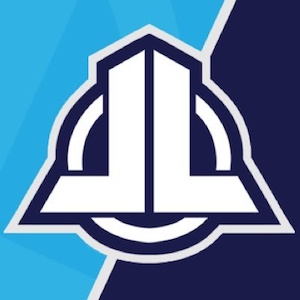 Online gamer who is widely known for his Jewishlewish YouTube channel. He has garnered widespread acclaim there for his Clash Royale tutorials, montages, and playthroughs.

He first started uploading videos to his YouTube channel in August 2014.

He has amassed more than 90,000 subscribers to his YouTube channel.

Born in Indiana, he has lived in several states and also spent six years living in Spain. He's not actually Jewish, despite his username.

He and fellow Clash Royale gamer Michael Holt have maintained a friendship and correspondence across their various social media profiles.

Jewishlewish Is A Member Of