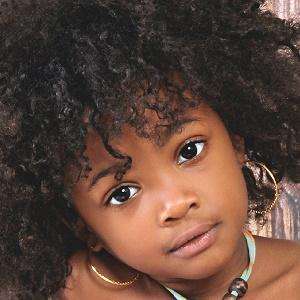 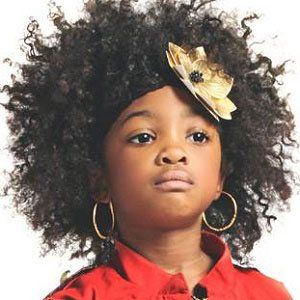 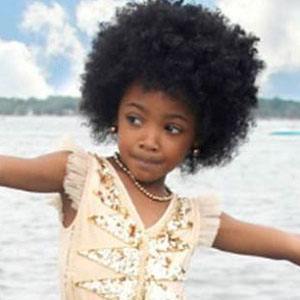 Child actress who landed a breakout role as Lola Lyon in the critically and commercially successful FOX series Empire. She also does modeling and gymnastics.

She was cast in the Art Van 55th Anniversary commercial lineup and the Great Expressions Orthodontic Center commercial.

She was featured as Entrepreneur of the Month in November by Little Entrepreneurs of America. She was selected to be a CD4 Kids Child Ambassador for the national hair care product Carol's Daughter.

She was born in Detroit, Michigan. Her brother Floyd is also an actor and model.

She plays the television daughter of Terrence Howard on Empire.

Leah Jeffries Is A Member Of