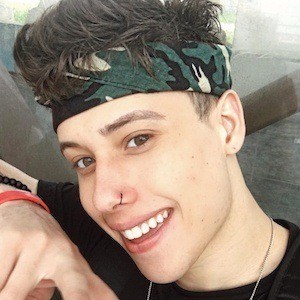 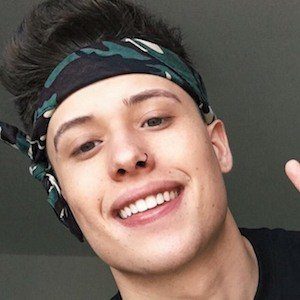 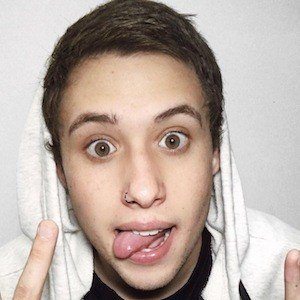 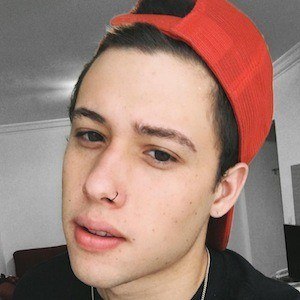 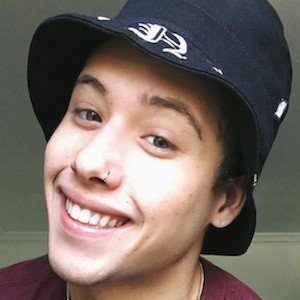 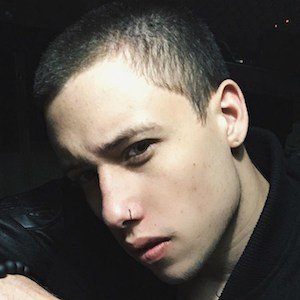 Popular social media personality on the platforms Instagram and Twitter who creates video content via the app TikTok for his more than 650,000 fans. His videos are frequently of the comedy variety.

He has gone on musical.ly streaks of having more than 10 videos featured by the app consecutively. He has earned more than 410,000 followers on Instagram.

He is from São Paulo, Brazil.

He is a friend of Brazilian singing sensation Biel.

Jeyke Is A Member Of