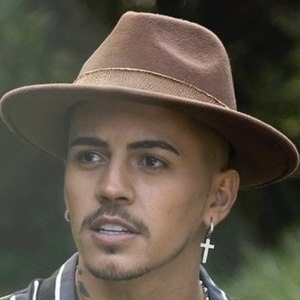 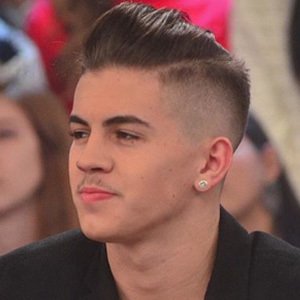 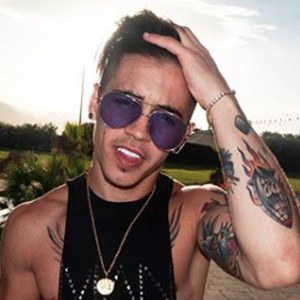 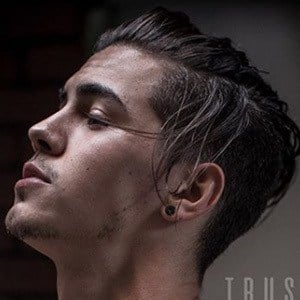 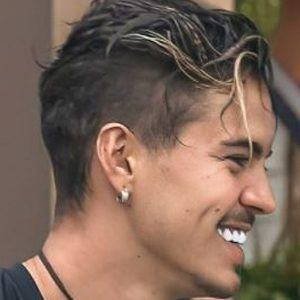 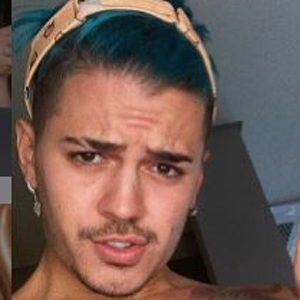 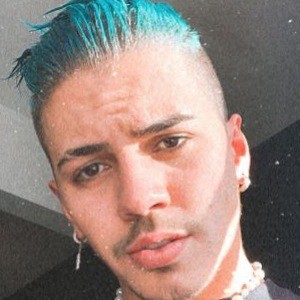 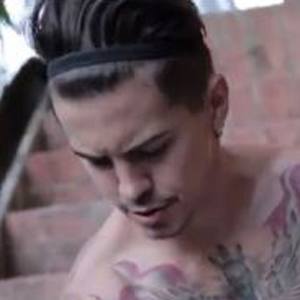 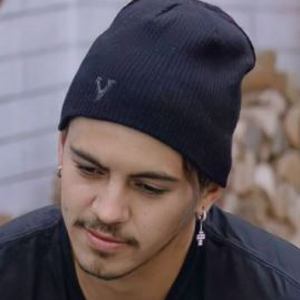 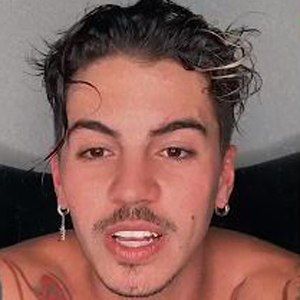 Brazilian recording artist as well as YouTube and Facebook phenomenon who has released hit singles such as "Boquinha," "Pimenta" and "Tô Tirando Onda."

He began publishing music online in the beginning of 2013 with one of his first releases being titled "Ta Teno."

He was born in São Paulo, Brazil to Sérgio Ricardo Marins Rodrigues and Eliziane Silva Araújo. He previously dated Duda Castro. He is in a relationship with singer Tays Reis.

He is a Brazilian pop singer like Gusttavo Lima. In 2016, he collaborated with fellow Brazilian artist Ludmilla Oliveira da Silva on a hit song "Melhor Assim."

Biel Is A Member Of