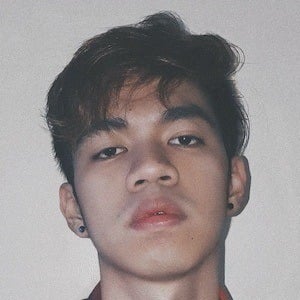 Making his official debut in December of 2015 with a single called "Get Wild," he is a singer-songwriter and producer with a focus on electro-pop music.

He studied Information Technology for four years in college.

In his senior year of school, he began recording both a capella and studio covers of popular artist's songs and publishing the songs to Soundcloud. He writes and produces his music himself.

He hails from the Philippines.

Jheyvhi Is A Member Of