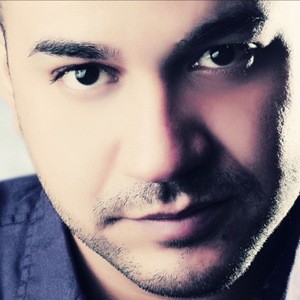 World music performer who is predominantly recognized with in the Vallenato genre. He has released popular singles such as "Dime que me Quieres" and "No Dudes Que Te Amo."

His music was released through his own record label in collaboration with Codiscos.

He was born in Venezuela.

He posed for a photo with professional baseball player Odubel Herrera in 2018.

Jhonder Morales Is A Member Of