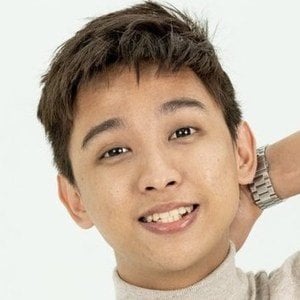 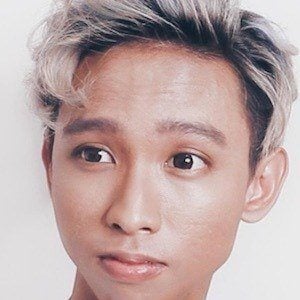 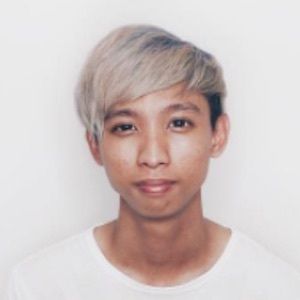 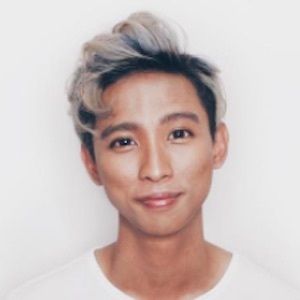 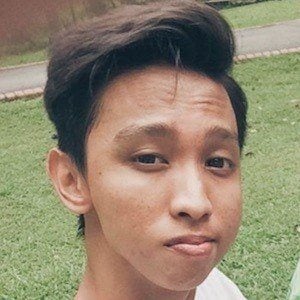 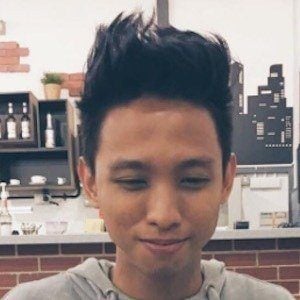 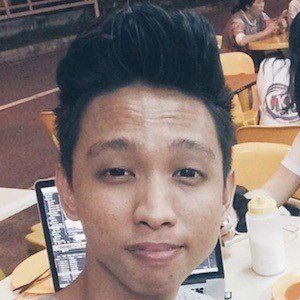 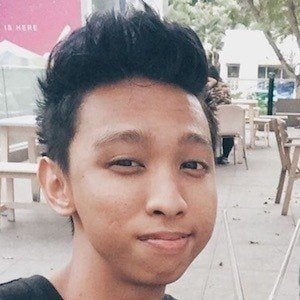 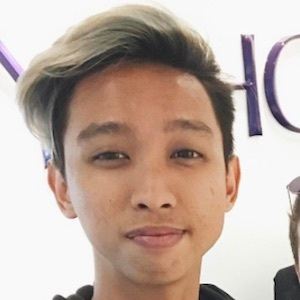 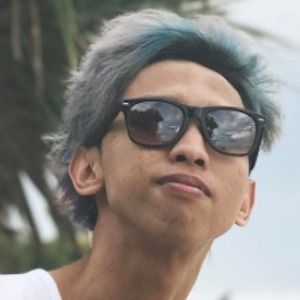 Actor, blogger, and YouTuber with a self-titled channel who starred in the Singaporean film franchise Ah Boys to Men in the role of Ismail Mohammed for the first and second installations in the series.

His old videos were deleted by a group of hackers who called themselves The Anonymous Legion.

He won competitions in dance and singing growing up.

He has two younger brothers named Khasyir and Khalish. He came from a low-income family growing up. He has dated blogger Nicole Choo.

He starred in Ah Boys to Men, directed by Jack Neo.

Ridhwan Azman Is A Member Of