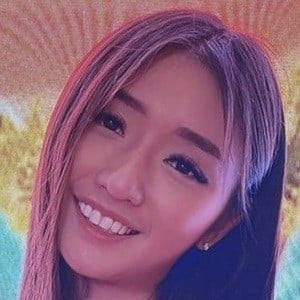 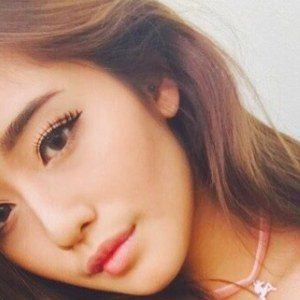 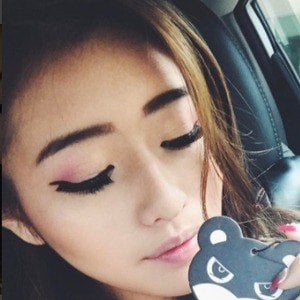 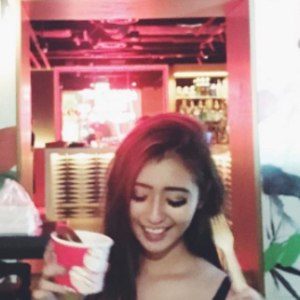 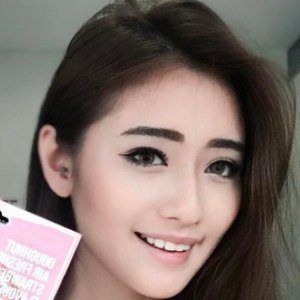 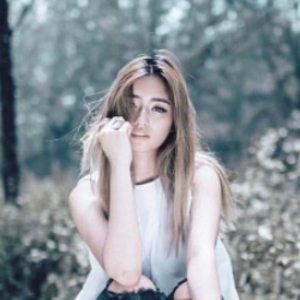 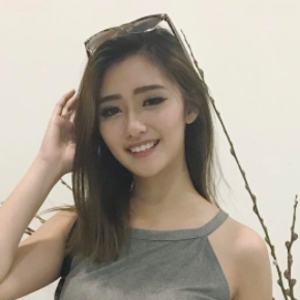 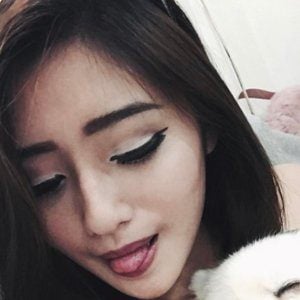 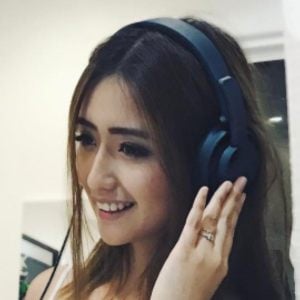 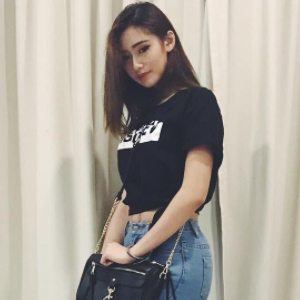 Instagram star who has built a following of more than 400,000 fans. She gained her audience through her relationship with YouTuber Jianhao Tan.

She was born and raised in Singapore. She and Jianhao got married in May 2019. They had a daughter together, named Starley, in September 2019.

Debbie Soon Is A Member Of