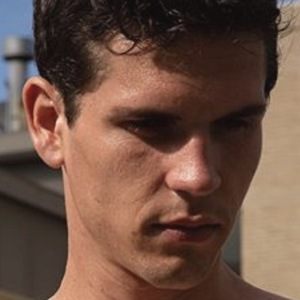 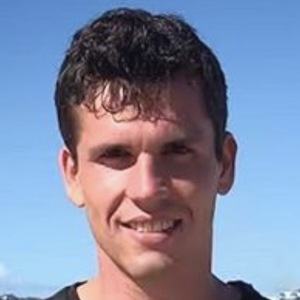 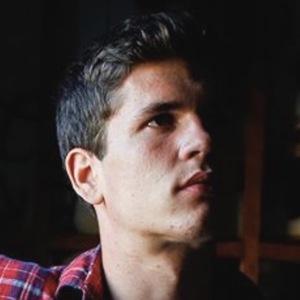 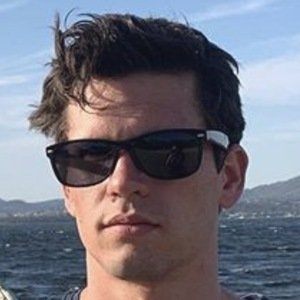 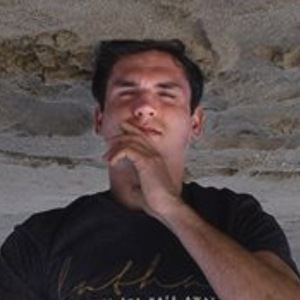 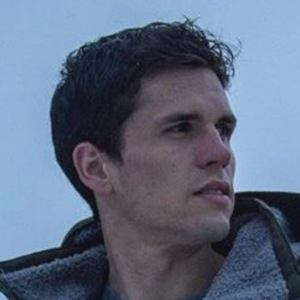 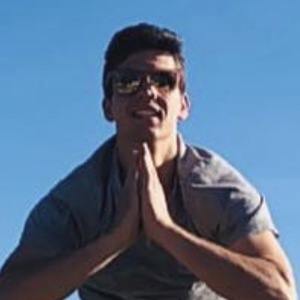 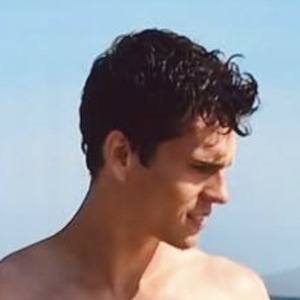 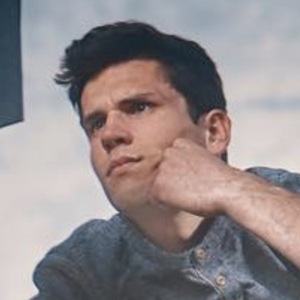 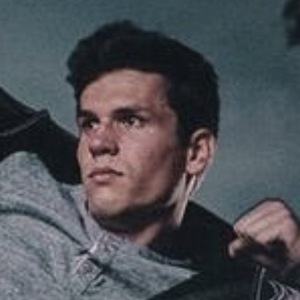 Also known as the Fence Guy, he is an Australian free runner, acrobat, stunt actor, and street performer who is best recognized for his acrobatic performances. He shares short clips of his stunts and skills through Instagram where he has over 950,000 followers.

He first started performing circus acts and acrobat tricks at the age of three. He then went on to try busking at the Taste of Tasmania festival. He took to the internet and started uploading his acrobatic performances through YouTube in April of 2012.

He is also known for having worked as a stunt performer on the 2015 short film Final Elimination.

He was born and raised in Tasmania, Australia. His father was also an acrobat and his mother was a dancer.

He starred alongside Janne Formoe in the 2019 Norwegian feature film Fjols til Fjells.

Jiemba Sands Is A Member Of