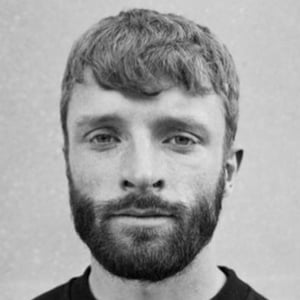 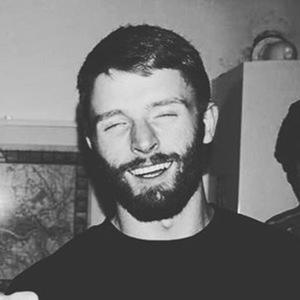 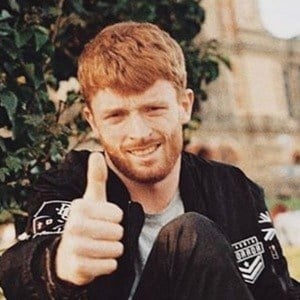 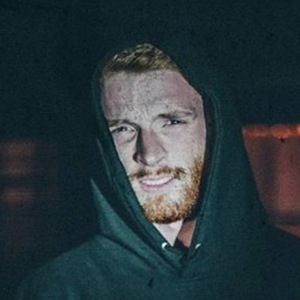 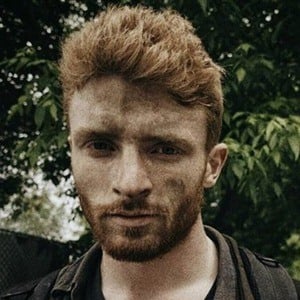 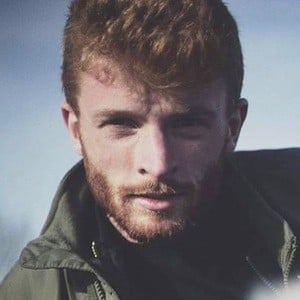 Professional freerunner who made it all the way to the final of the first two seasons of U.K. Ninja Warrior. He is a longtime member of the freerunning crew Team Storror, who have their own shoe line called Storror Tens.

He has lived in Guildford, England. He became seriously involved with the freerunning community in 2005.

He is a filmmaker who creates freerunning videos for Team Storror's YouTube channel, StorrorBlog.

He has been in a relationship with animal rights activist Beth Jennings.

He has been teammates with Max Cave on Team Storror.

Toby Segar Is A Member Of