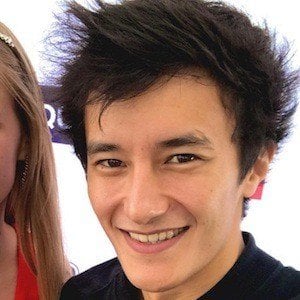 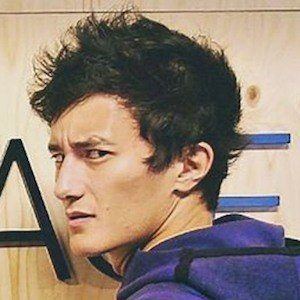 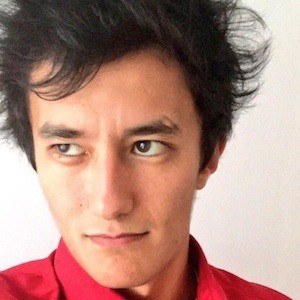 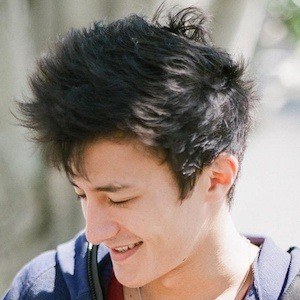 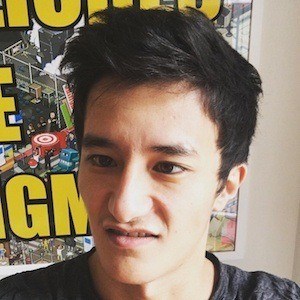 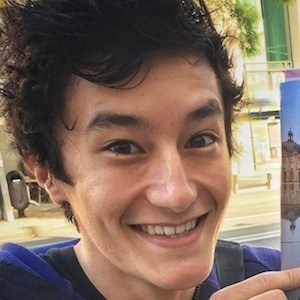 Internet superstar most notable as a YouTube content creator on the channels Les clichés de Jigmé and Les carnets de Jigmé, the former of which has more than 2 million subscribers. His lescarnetsdejigme channel surpassed 1 million subs in September of 2016.

He worked as a cook and waiter at his parents' restaurant then worked at the Bordeaux Apple Store.

His has more than 550,000 followers on Instagram under his jigmetheaux account.  Additionally, he streams games on Twitch and live streams himself on YouNow. He launched a cooking YouTube channel called YouCook along with Patrick Mendy and Marc Derussit.

He is half Tibetan and from Bordeaux, France.

He has had Aziatomik on his channel as a guest.

Jigme Theaux Is A Member Of