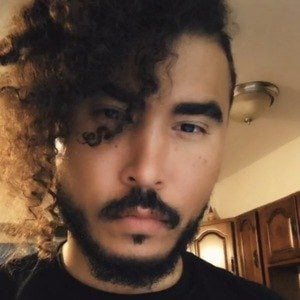 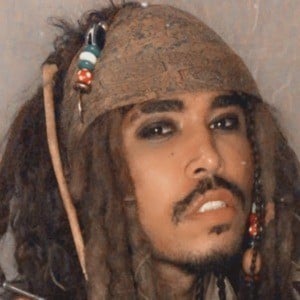 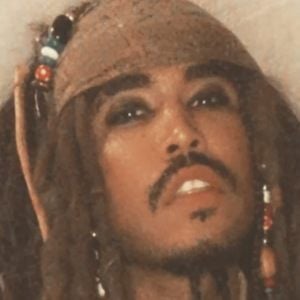 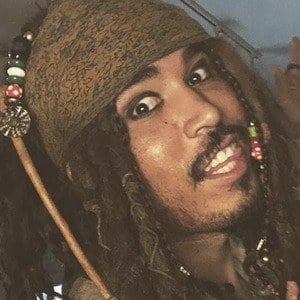 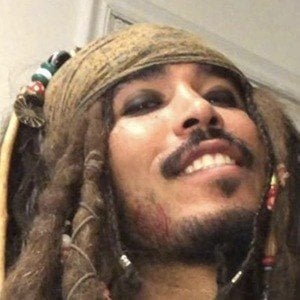 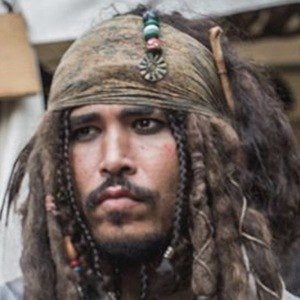 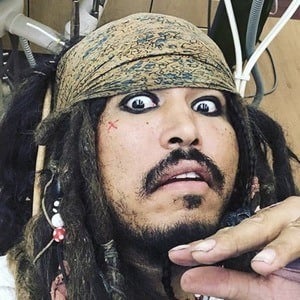 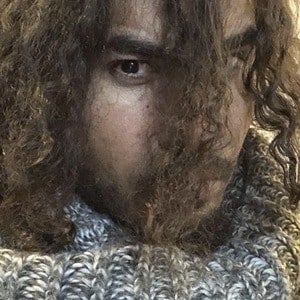 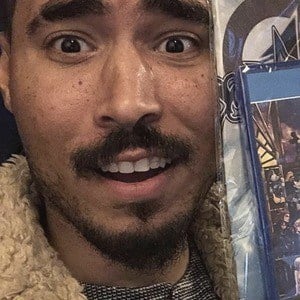 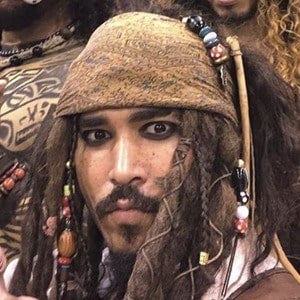 TikTok star who is best recognized for his cosplay content as well as his lip synch skits. He is also known for his performance based duets which he also shares through his account for his over 350,000 fans.

He first started sharing videos through his TikTok account in August of 2018. One of his popular early posts was a duet with TikTok star Marvin Howard that earned him over 4,000 likes.

He had a viral hit with his Captain Jack Sparrow TikTok video that made it onto Teens React. He has been featured by KSDK news and NBC and he had a radio plug on Z107.7 iHeartRadio. He is also known for having released his own line of clothing under the Bobasaur label.

He shared a photo with his daughter through Instagram in March of 2019.

He shared a duet with fellow TikTok star Alli Fitz through his account in September of 2018.

Jiles Coleman Is A Member Of