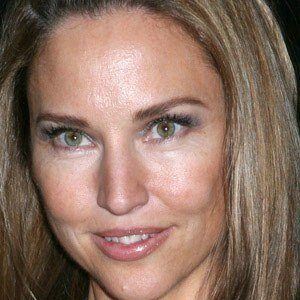 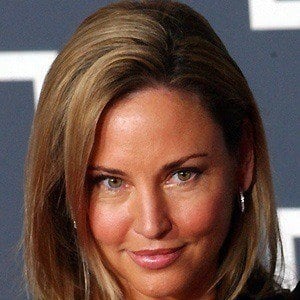 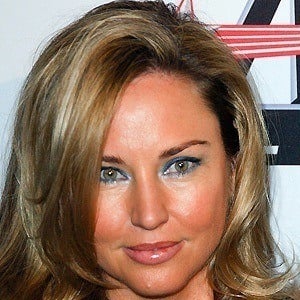 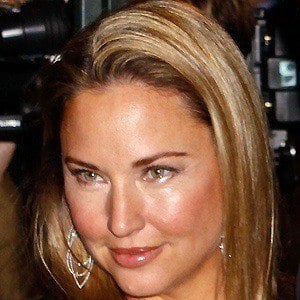 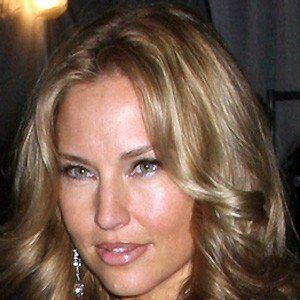 She joined Victoria's Secret when it was still a fledgeling company and her modeling helped it grow.

She was in a couple of her husband's music videos.

She and Harry Connick, Jr. have three daughters named Charlotte, Georgia and Sara.

She appeared as herself on an episode of Friends with Craig Bierko.

Jill Goodacre Is A Member Of