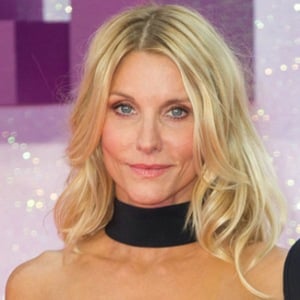 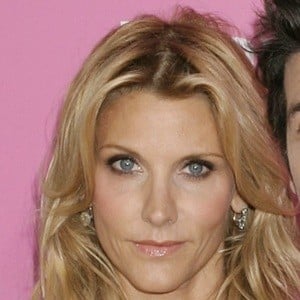 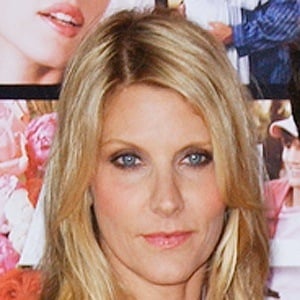 Celebrity makeup artist who is known for her work across various entertainment news programs, including Extra and Entertainment Tonight. She is also frequently seen alongside her husband Patrick Dempsey since their 1999 marriage.

She earned her first on-screen makeup credit in 1992. She worked as a makeup artist on the TV movie Something to Live for: The Alison Gertz Story.

She appeared at the 2008 Academy Awards during E!'s annual pre-show. She has frequently completed makeup looks for Kristen Stewart, Kirsten Dunst, and Leslie Mann for their red carpet appearances.

She has three children, Darby, Tallula, and Sullivan, with her husband Patrick.

She completed Jennifer Lawrence's makeup for her 2016 appearance on the cover of Yodonna magazine.

Jillian Dempsey Is A Member Of