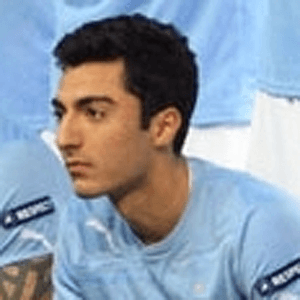 While his professional career started on BK Forward in 2006 he previously played with them throughout his youth career.

In 2013 he received the Allsvenskan midfielder of the year.

He frequently shares photos on Instagram of his niece.

He plays alongside goalkeeper Oliver Baumann on 1899 Hoffenheim.

Jiloan Hamad Is A Member Of