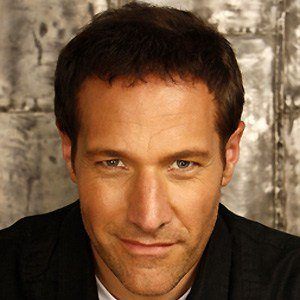 He studied performance at the Cleveland Institute of Music and attended Case Western Reserve University.

He began hosting his radio show Your Weekend with Jim Brickman in 1997. He founded strategic marketing and e-commerce solutions company Brickman Direct.

He grew up in Cleveland where he began playing piano when he was five.

He collaborated with Martina McBride, Michael W. Smith, Lady Antebellum, and many other artists.

Jim Brickman Is A Member Of