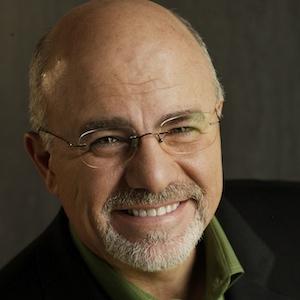 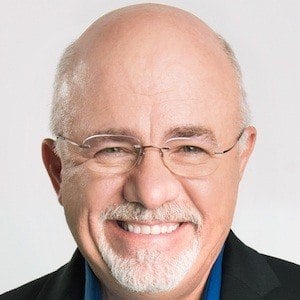 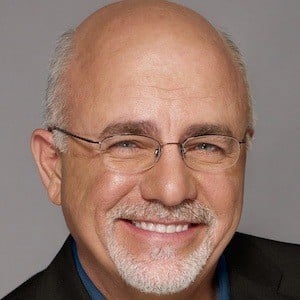 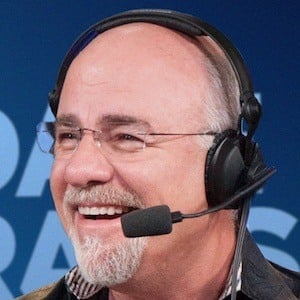 He owned a brokerage firm Ramsey Investments Inc., when he was in his twenties.

He fathered three children with his wife, Sharon. His daughter Rachel Cruze also became an author.

He was featured on 60 Minutes, The Oprah Winfrey Show, and many other television programs.

Dave Ramsey Is A Member Of