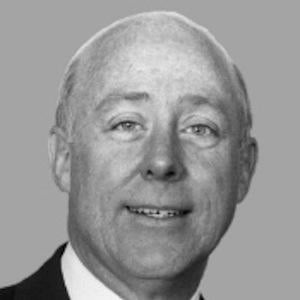 Democratic Congressman who represented Texas's 1st district from 1985 to 1997 in the U.S. House of Representatives. While in Congress he helped restore and develop an East Texas lake called Cooper Lake, which Congress formally renamed Jim Chapman Lake.

He attained his undergraduate degree in business administration from the University of Texas at Austin in 1968 before getting his law degree from the Southern Methodist University School of Law in Dallas in 1970.

After he left Congress he began practicing law in the Houston-based law firm Bracewell & Giuliani.

He was raised a Methodist.

He represented Texas in Congress like Lamar Seeligson Smith.

Jim Chapman Is A Member Of