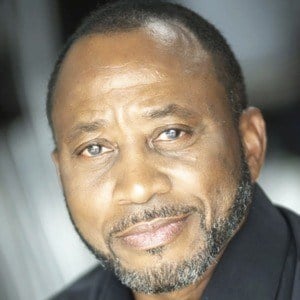 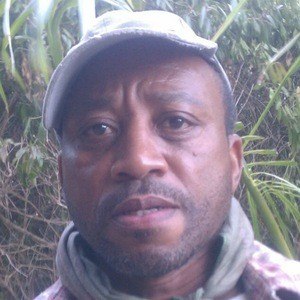 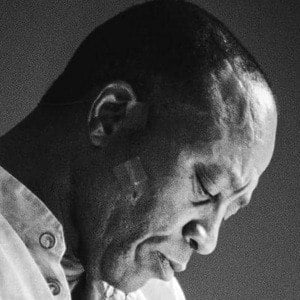 My Brother and Me cast member who portrayed Roger Parker. His other most well known role was as President N'Gama on Sheena.

He joined the US Army after high school, serving three years as a medic. He was honorably discharged.

He would appear in more than 50 national commercials.

He was born to parents James and Ira Coleman.

He starred alongside Karen Fraction in My Brother and Me.

Jim Coleman Is A Member Of