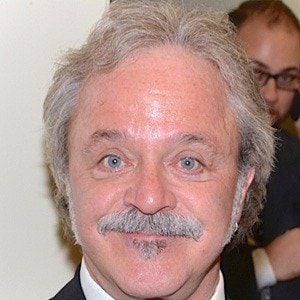 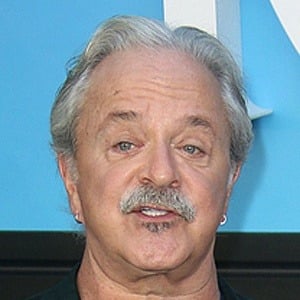 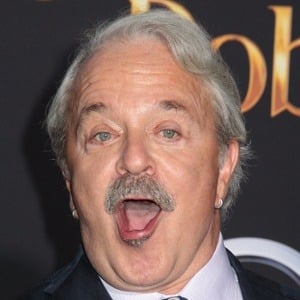 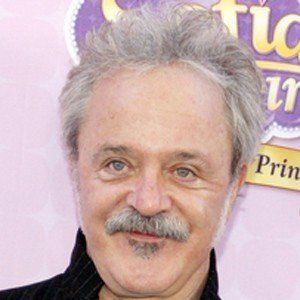 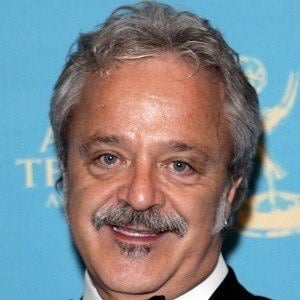 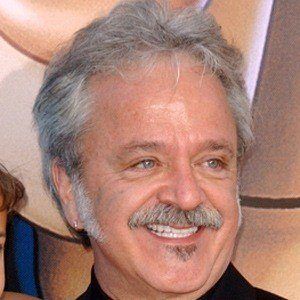 Voice actor and occasional whose list of over 400 credits includes Aladdin, The Lion King, and the Sonic The Hedgehog franchise.

He first worked as a designer of Mardi Gras floats in New Orleans.

He voiced the character of Winnie the Pooh in the hit video game Kingdom Hearts.

He married his wife in Anaheim, Calfornia. He has four children.

He acted alongside Jenifer Lewis in the animated film The Princess and the Frog.

Aladdin
The Princess and the Frog
The Lion King
More