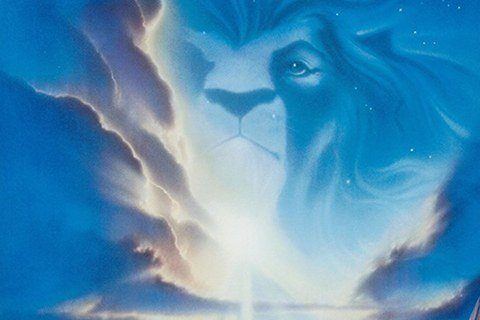 Young Simba leaves his home after the death of his father and eventually returns to unseat the tyrant Scar from his rightful throne. It was the 32nd Disney animated feature film. It won two Academy Awards for its achievement in music.

The movie is based off of Shakespeare's play Hamlet. The movie was adapted into a Broadway hit of the same name which has won over 15 awards.