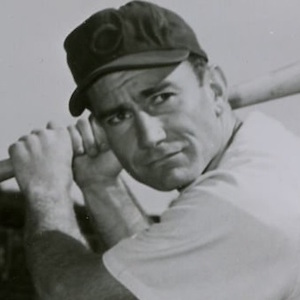 He attended Buena Vista College in Storm Lake, Iowa. After graduation, he played as a catcher in the minor leagues.

In 1981, he led the Expos into the playoffs for the first time in over three decades.

He was raised by his parents, Frank and Gladys Fanning.

He is enshrined in the Canadian Baseball Hall of Fame along with former Expos star Larry Walker.

Jim Fanning Is A Member Of