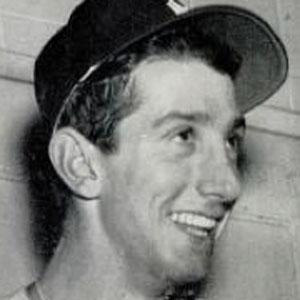 Yankees manager who was fired and re-hired four different times.

He was called Billy because his mother didn't want him to know he shared the same name as his father.

Although he turned losing teams into winners, he was often in trouble for drinking excessively and for chasing off veteran players.

He married his fourth wife Jill Guiver in 1988. He had a son named Billy and a daughter named Kelly.

Billy Martin Is A Member Of