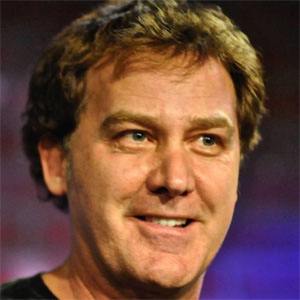 Best known for his appearances on Comedy Central's Crank Yankers, he was also a host of VH1's That Metal Show. Early in the second decade of the 2000s, he embarked upon a national stand-up tour with fellow comedian and television personality Don Jamieson.

Early in his career, he appeared in the MTV situation comedy Apt. 2F.

In 2014, he appeared on several episodes of the television series Californication.

At the age of twenty-nine, he began performing stand-up comedy in New York City.

Jim Florentine Is A Member Of