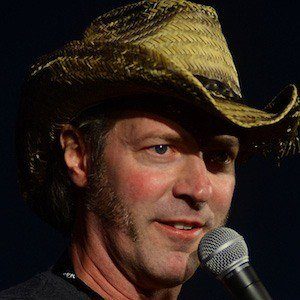 Early in his career, he was one of the hosts of a SportsNet New York program called Beer Money.

He received an Emmy Award for his comedy sketches on an HBO series called Inside The NFL.

Over the course of his career, he often collaborated with fellow comedian and comedy writer Jim Florentine.

He was invited to perform his stand-up comedy act at a music festival produced by Metallica; at the festival, he was ushered onto the stage by Metallica drummer Lars Ulrich.

Don Jamieson Is A Member Of