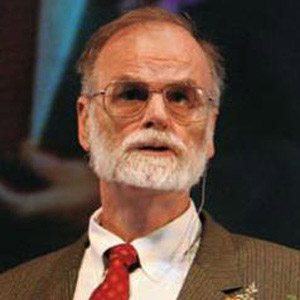 American computer scientist who was a recipient of the Turing Award in 1998 for his contributions to database and transaction processing research in system implementation.

He learned how to speak Italian before English as a young boy and later worked as a co-op for General Dynamics, while attending the University of California Berkeley.

He was reported missing at sea after he went on a short sailing trip by himself to the Farallon Islands to scatter his mother's ashes. In spite of multiple searches, he was never found and declared deceased on May 16, 2012.

He was married twice and had a daughter.

Jim Gray Is A Member Of