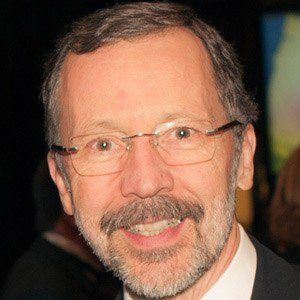 He studied math, physics, and computer science at the University of Utah.

He was named a Museum Fellow for the Computer History Museum in 2013.

He was a Chief Technical Officer for Pixar, which was founded by Steve Jobs.

Edwin Catmull Is A Member Of