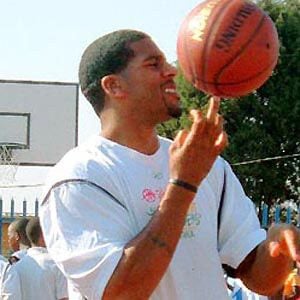 Guard/forward who played for 12 NBA teams during his 15-year career.

He was one of the best players in the history of the Ohio State Buckeyes before he started his professional career.

His longest tenure with any NBA team came with the Dallas Mavericks; after the team drafted him 4th overall in 1992, he remained with the Mavericks until 1997.

He played alongside famed point guard Jason Kidd on the Dallas Mavericks.

Jim Jackson Is A Member Of