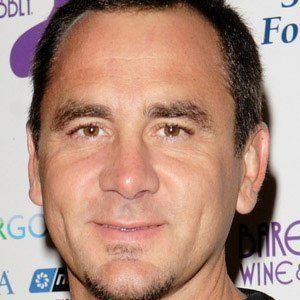 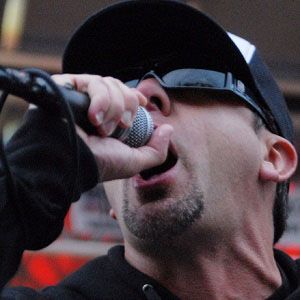 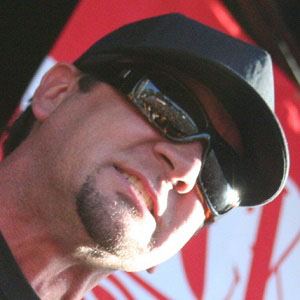 Punk rock singer who has fronted the bands Pennywise, known for songs like "Date With Destiny," and who also performed with The Black Pacific.

He graduated from the University of California, Los Angeles with a degree in English.

He rejoined Pennywise in 2012 after a four-year hiatus from the band.

He has three children with his wife of more than fifteen years, Erin Lindberg.

He was a featured interviewee in the 2010 documentary The Other F Word, along with skateboarder Tony Hawk .

Jim Lindberg Is A Member Of