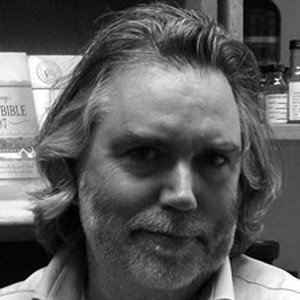 Known for his numerous books on the topic of whisky, this British writer became particularly famous for his yearly editions of Jim Murray's Whisky Bible. Also a journalist, he wrote for both The Daily Star and The Sunday People.

As a teenager, he hosted a local television show called Murray on Monday, and he went on to publish several works of sports journalism before turning his attention to whisky.

He was a judge and board member of the International Wine and Spirit Competition.

He grew up in Merstham, Surrey, England, and later settled in Wellingborough, Northamptonshire. He also bought a home in the bourbon whiskey capital of Frankfurt, Kentucky, U.S.A.

He penned a work of sports journalism about the English Millwall Football Club, an organization for which Andy Frampton played from 2007 until 2011.

Jim Murray Is A Member Of