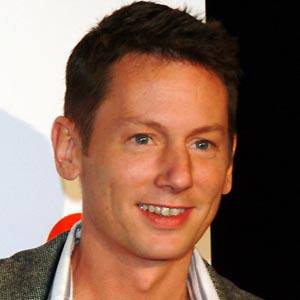 American journalist who became the editor-in-chief of GQ magazine in 2003.

He began his career as a television journalist with CNN where he worked as a writer and a producer.

He interned at Harper's Magazine before moving to GQ.

Dancer and choreographer John Mario Sevilla is his long-term boyfriend.

Writer Mary Roach's work has been published in GQ magazine.

Jim Nelson Is A Member Of