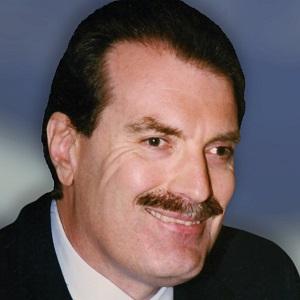 Before beginning his writing career, he earned an Olympic medal for weightlifting.

Blind himself, Stovall became a prominent advocate of the rights of the visually impaired, eventually receiving an Emmy Award for founding and heading a television network catering to the blind.

He graduated from Oral Roberts University in Tulsa, Oklahoma.

Jim Stovall Is A Member Of